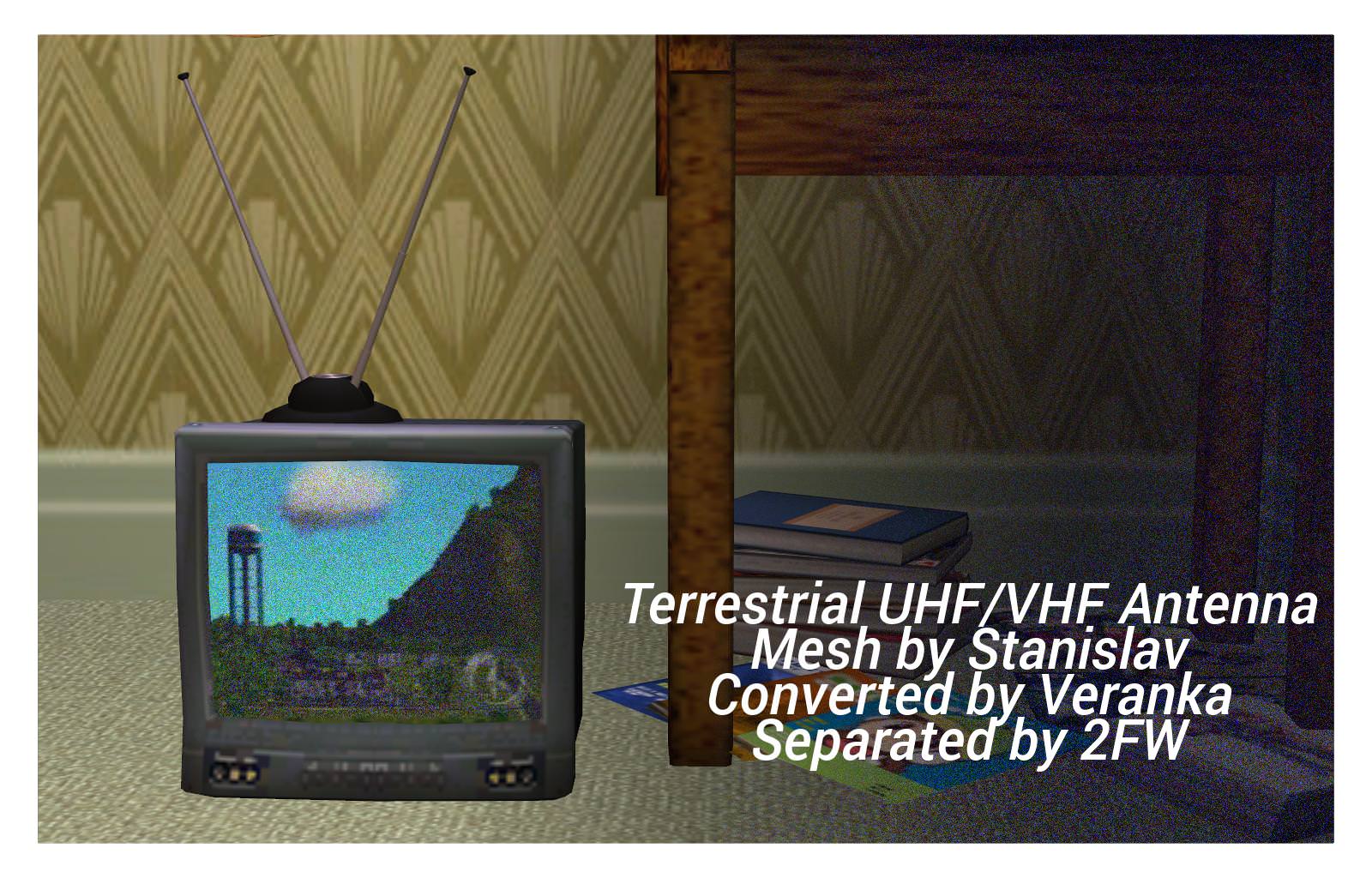 Hello, again! Today is the companion post to the RSA 13" Portable Television. It's Stanislav's antenna from his TS3 Soviet/USSR television sets, converted to TS2 by Veranka, then separated and made AL shiftable for use with any TV by me! I use an antenna myself (albeit, it's a nav/com receiver from a small plane) to get HD broadcasts for free. UHF is legal and a worldwide technology... but it's not very well-known, despite being broadcast in almost every country for people who want it. It's becoming increasingly popular again in my country what with the high price of television packages, but in many places it's unheard of or very hard to receive due to terrain difficulties. 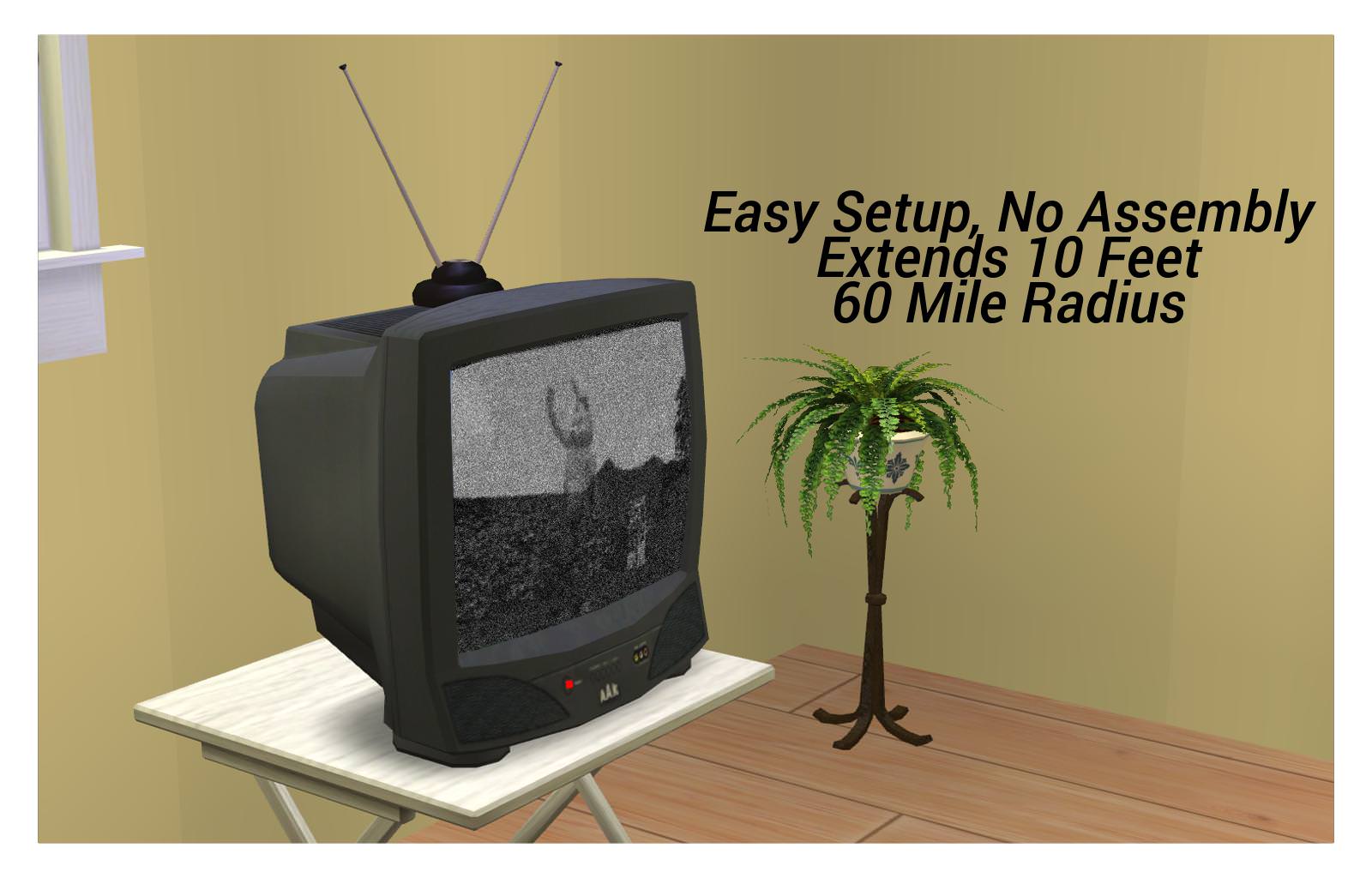 This antenna's a really useful object, for any era, is what I'm saying! :D I only separated it. It's under 200 polys. 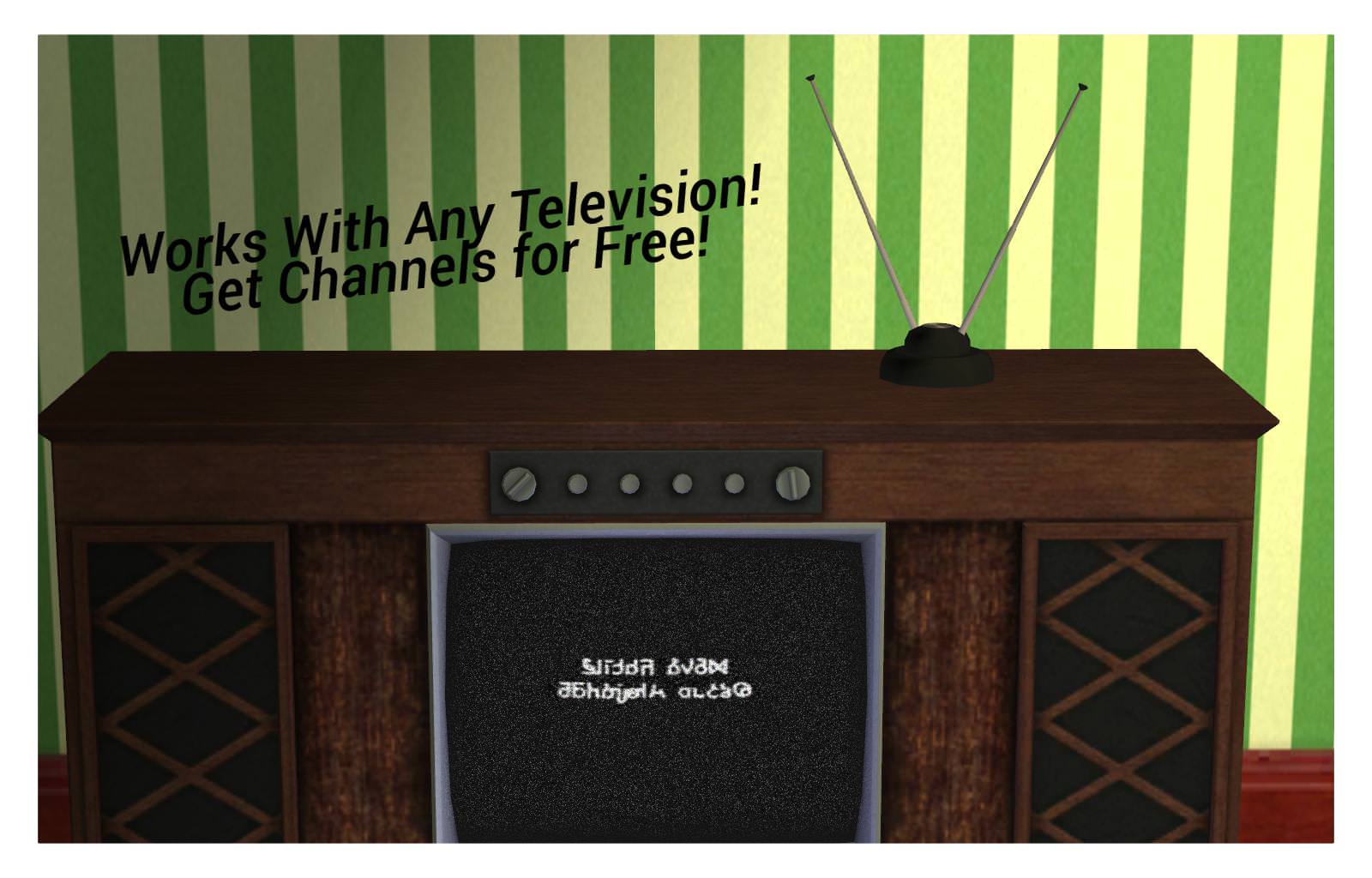 It doesn't make fuzz on your screen. That's just a fun little effect. :)

Download here! Find it in Electronics - Misc for $10.
Collapse