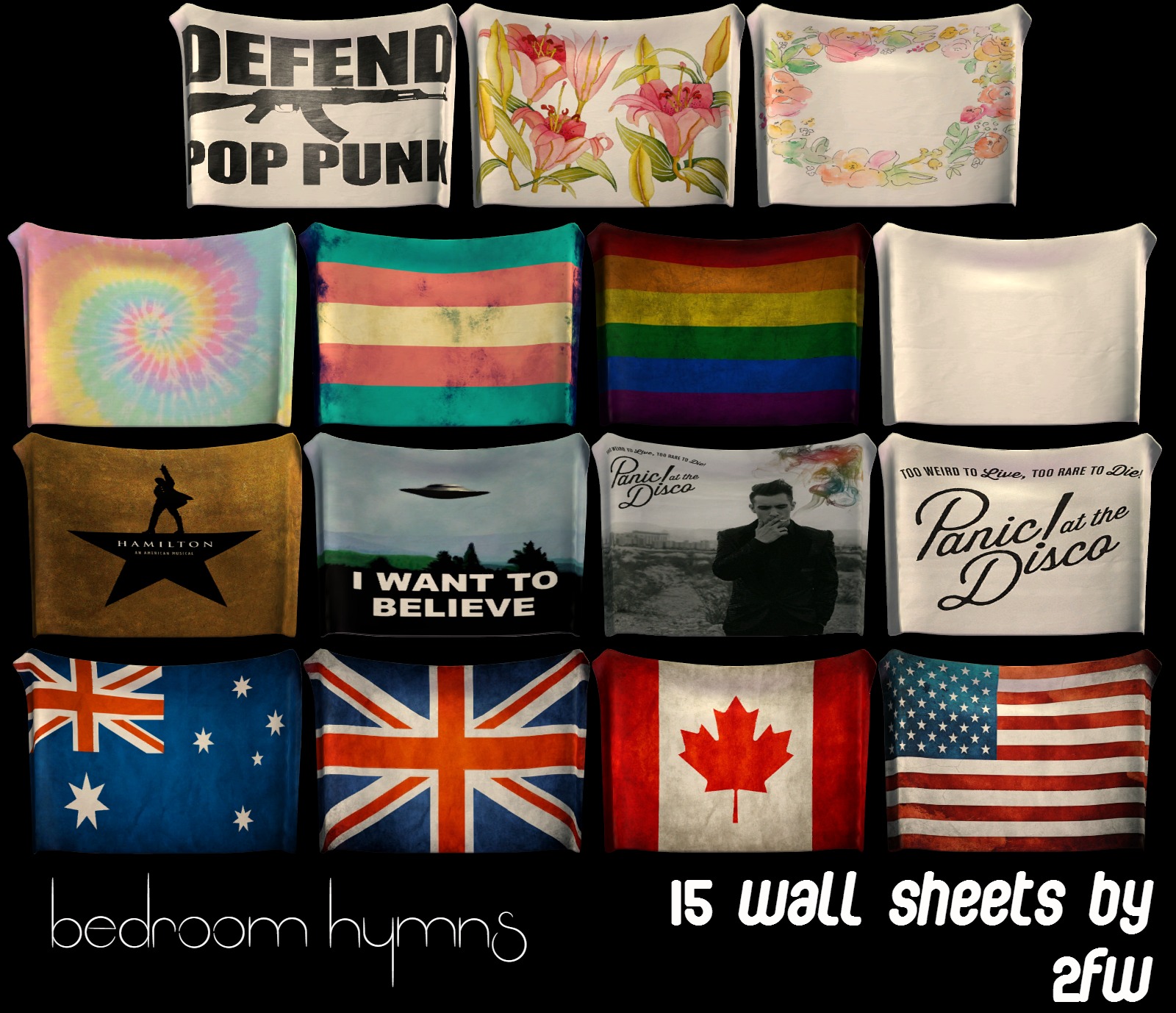 I have had a very long morning, but I had made these last night and wanted to upload them. (Sorry for the low-effort preview. I'm very sick.) The second I saw this wall sheet by Pinkbox Design here, I knew I had to recolour it a thousand-billion times. So you get 15 wall sheets recolours in various requested topics. You can find them for $1 under Decorative - Wall. 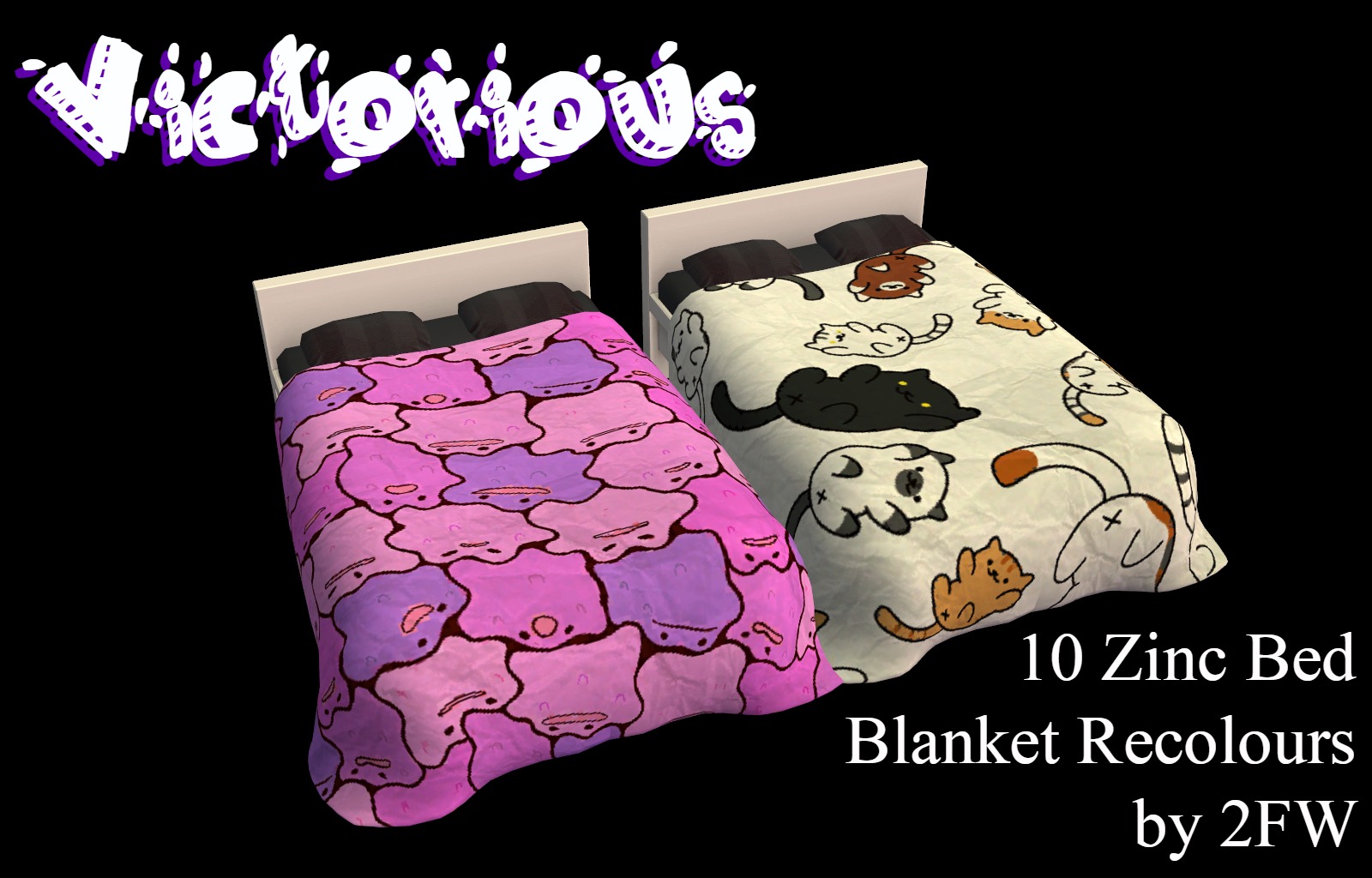 I saw this mesh a long time ago and had always wanted to recolour it - so I bring you 10 recolours of m0xxa's Wondymoon Zinc Bed Blanket. You can find it under Comfort - Misc. 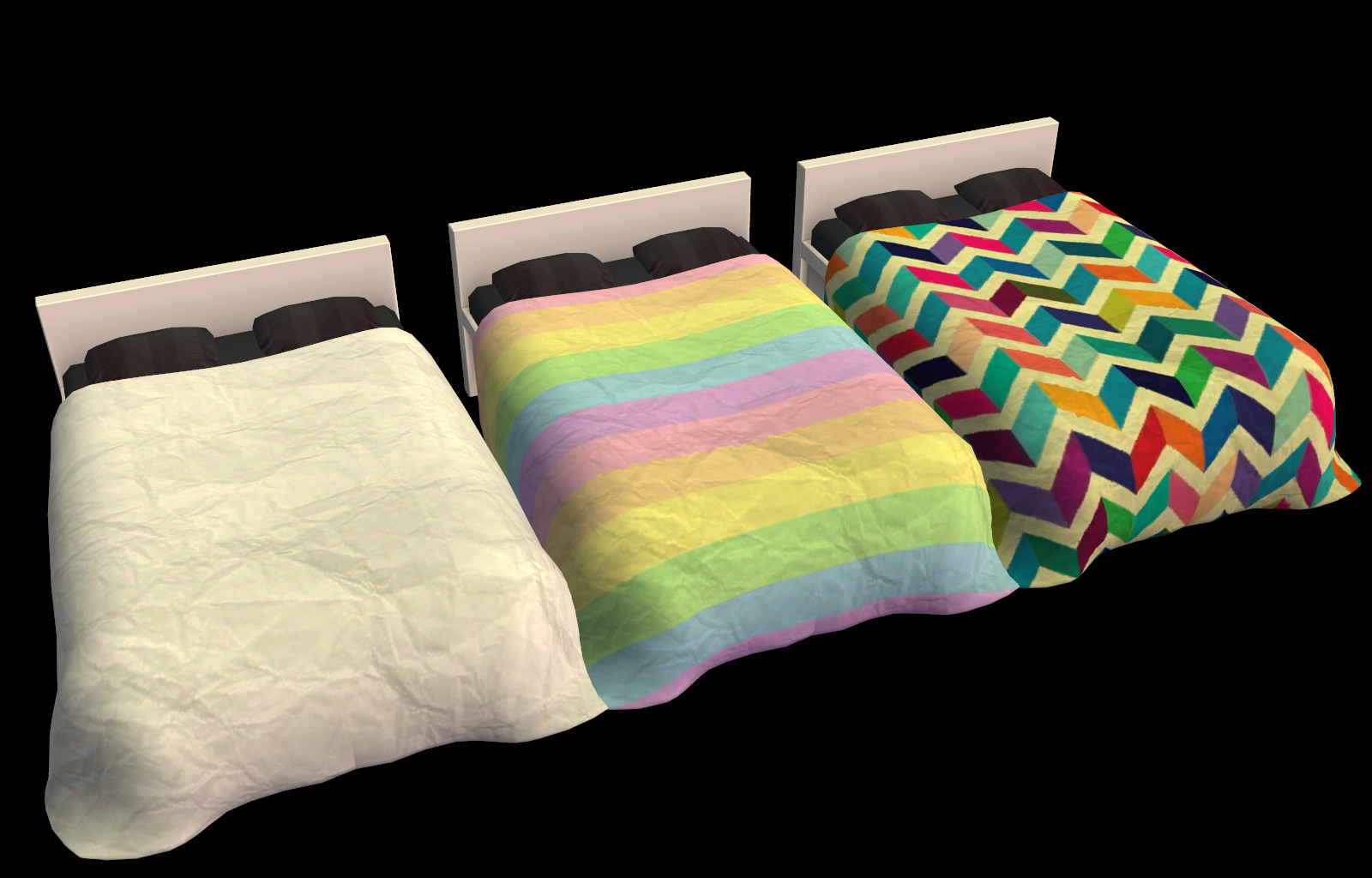 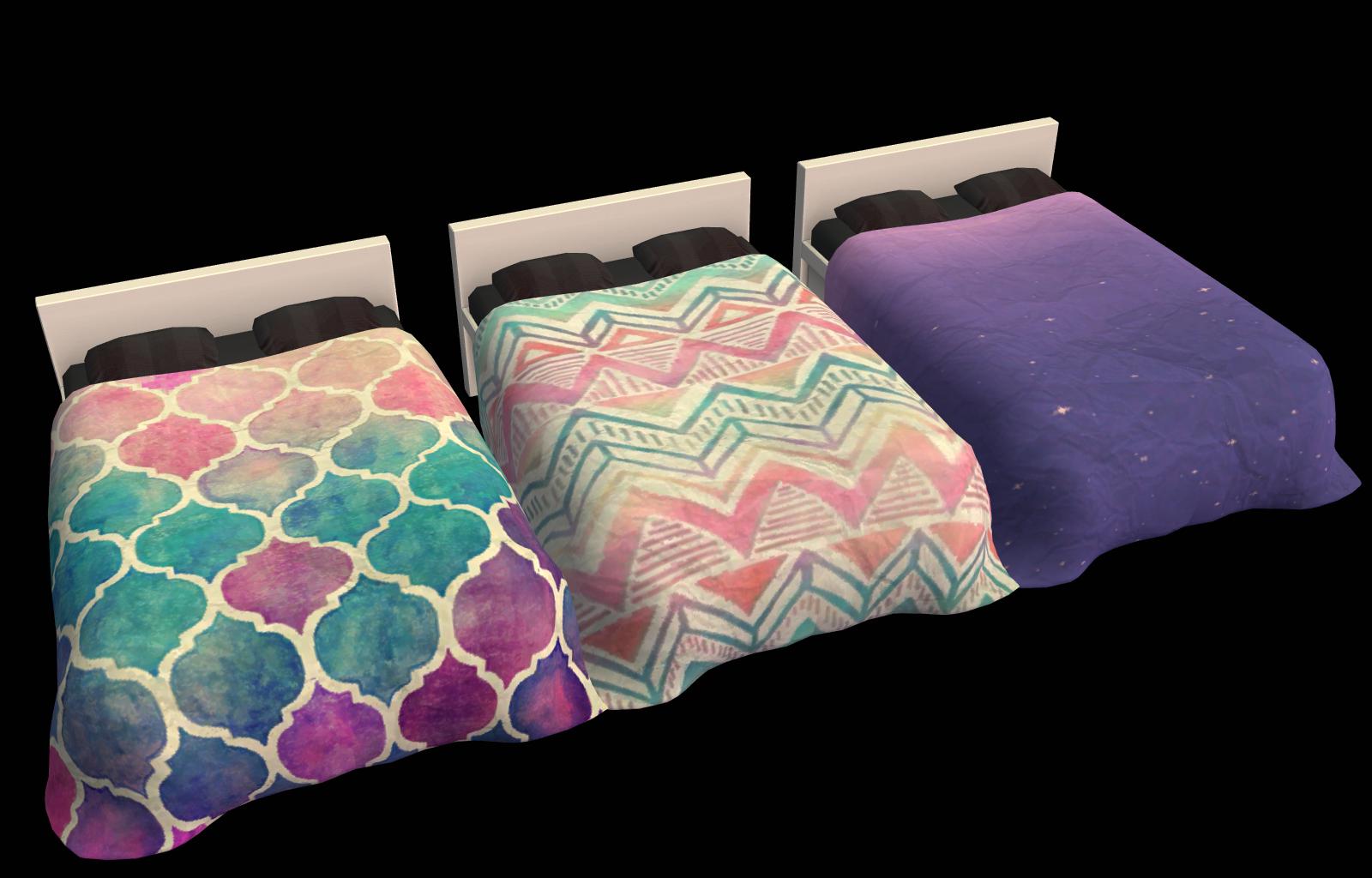 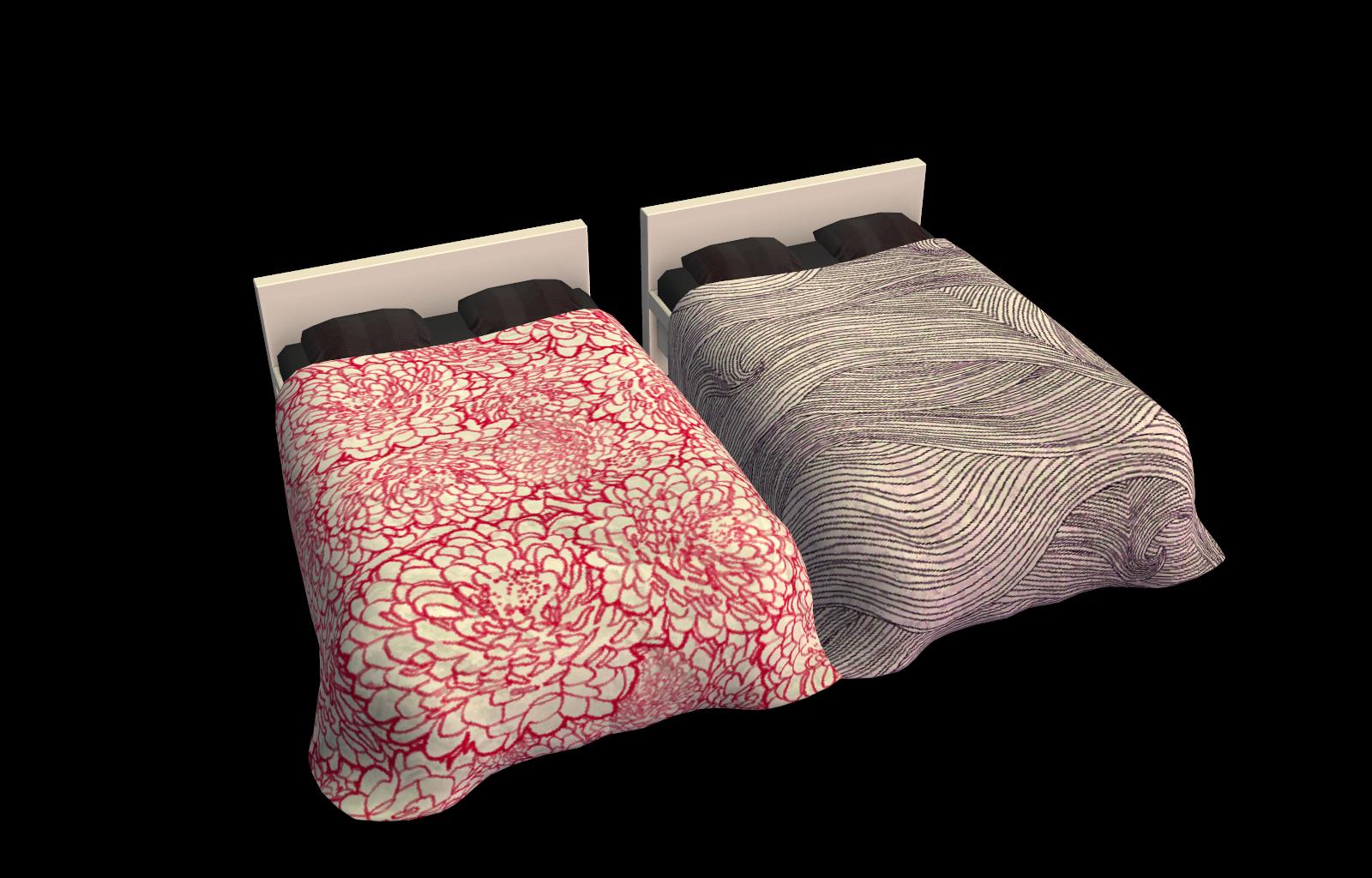 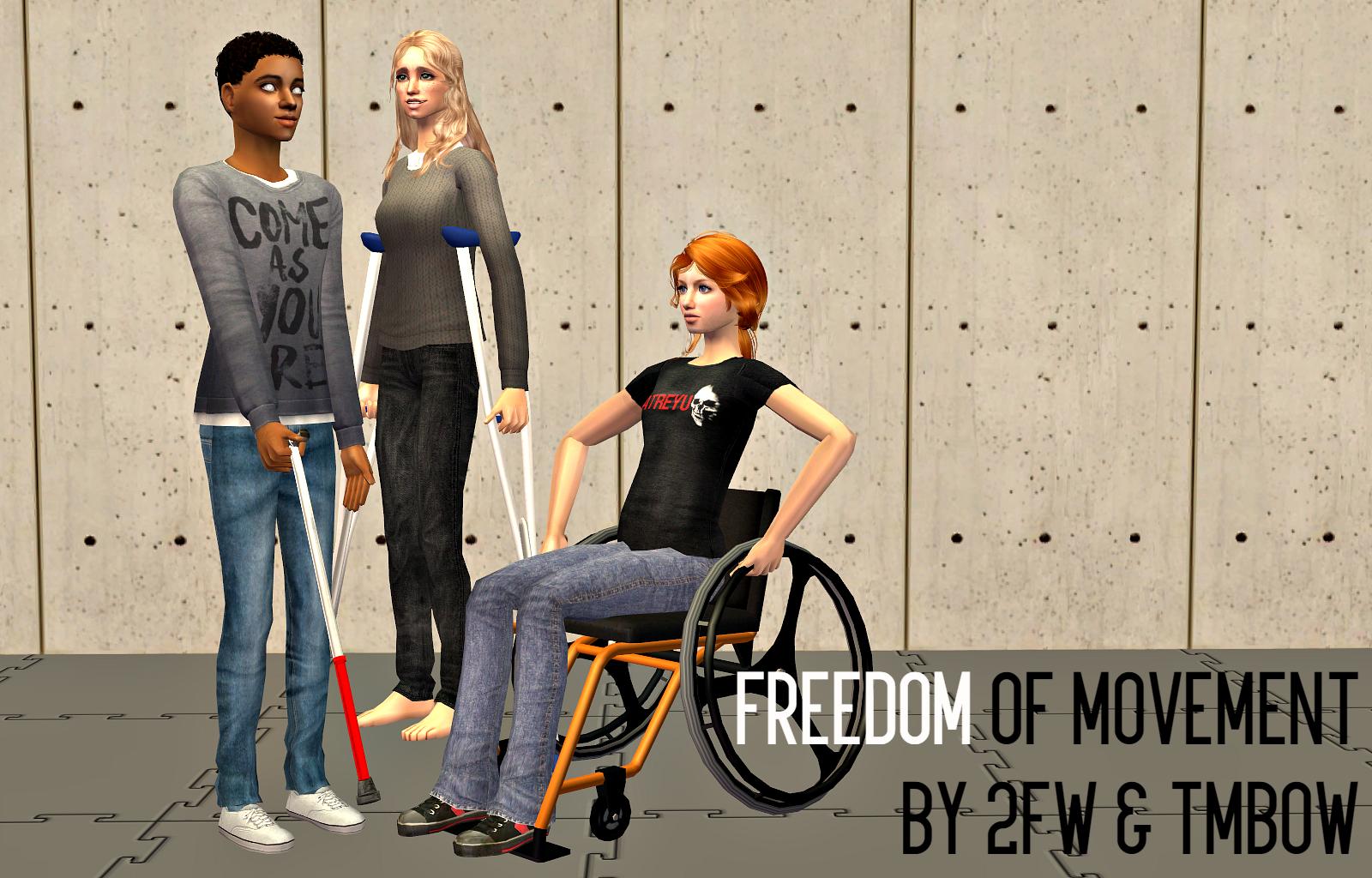 I am SO happy to have this set out so soon! I was unable to get the coding to work right last night, which is where TheMixedBagOfWhat stepped in with his heroics. So, tonight, I bring to you all the Freedom of Movement Posebox.

There are three types of poses for Teen-Elder, intended for a cane, crutches, and Windkeeper's Modern Wheelchair, which you can get here. There are two test poses under crutches that do not work (Crutches - Pose and Crutches - Balance) intentionally, as they're only older versions of what you see here. 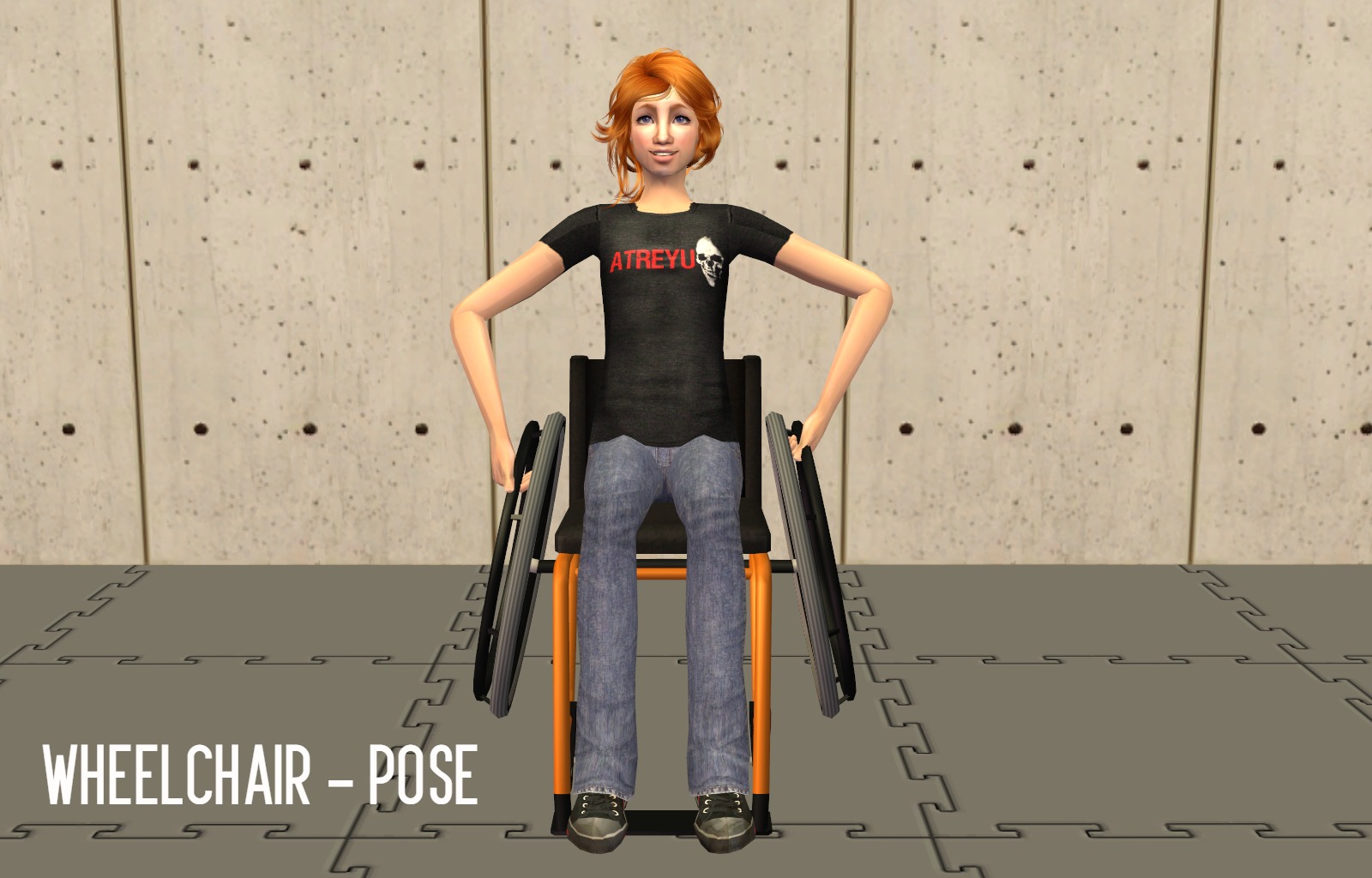 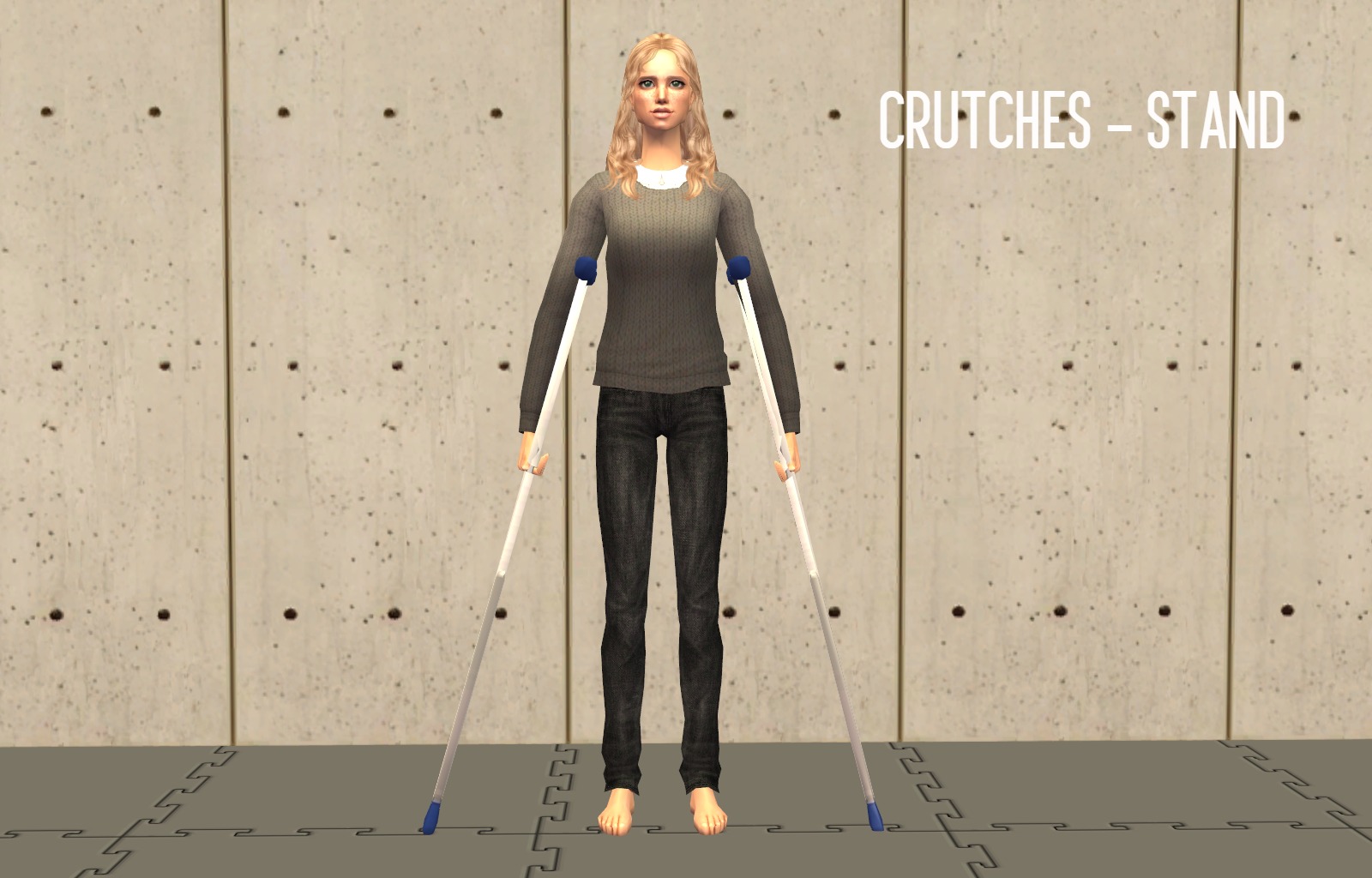 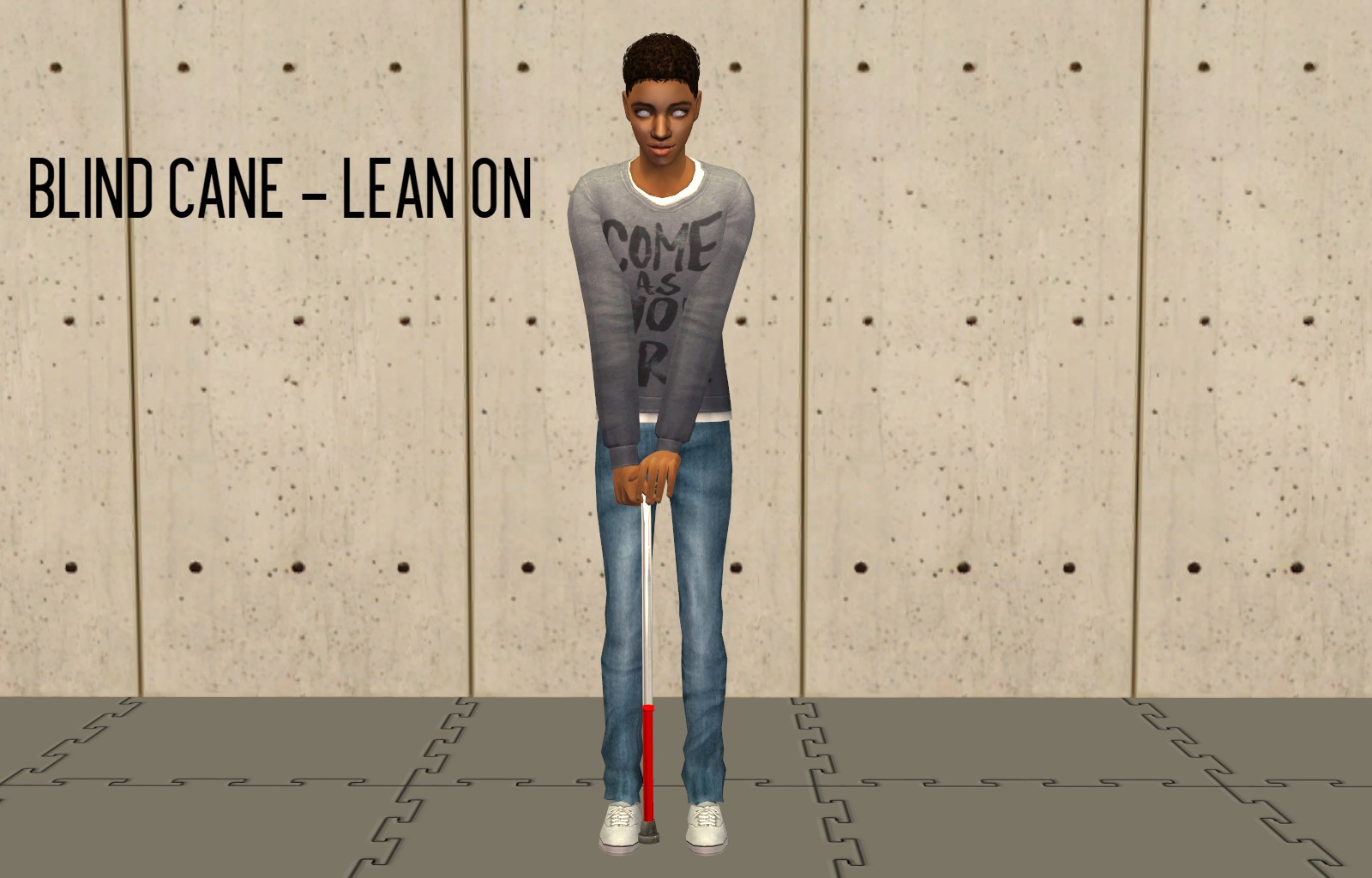 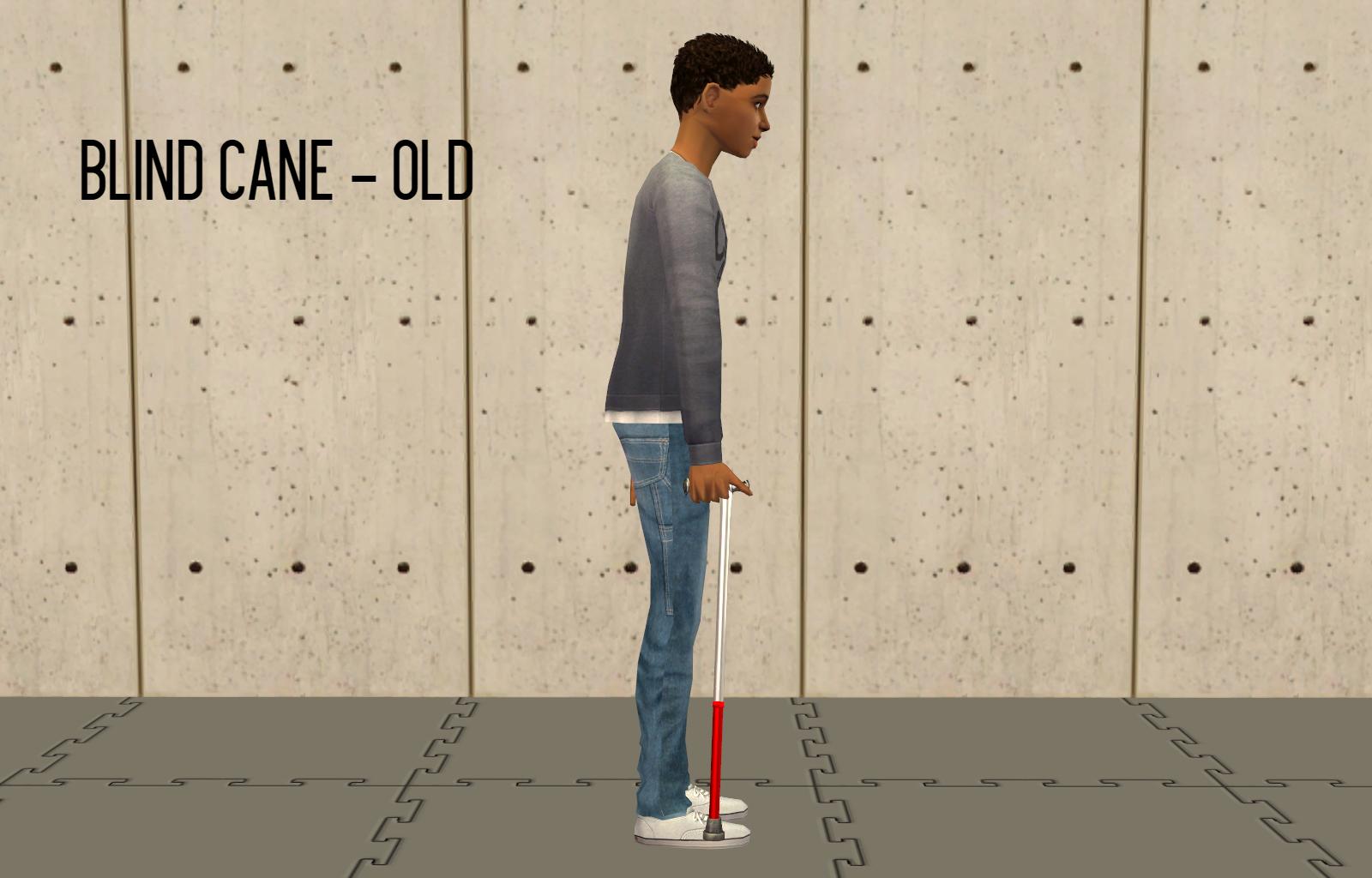 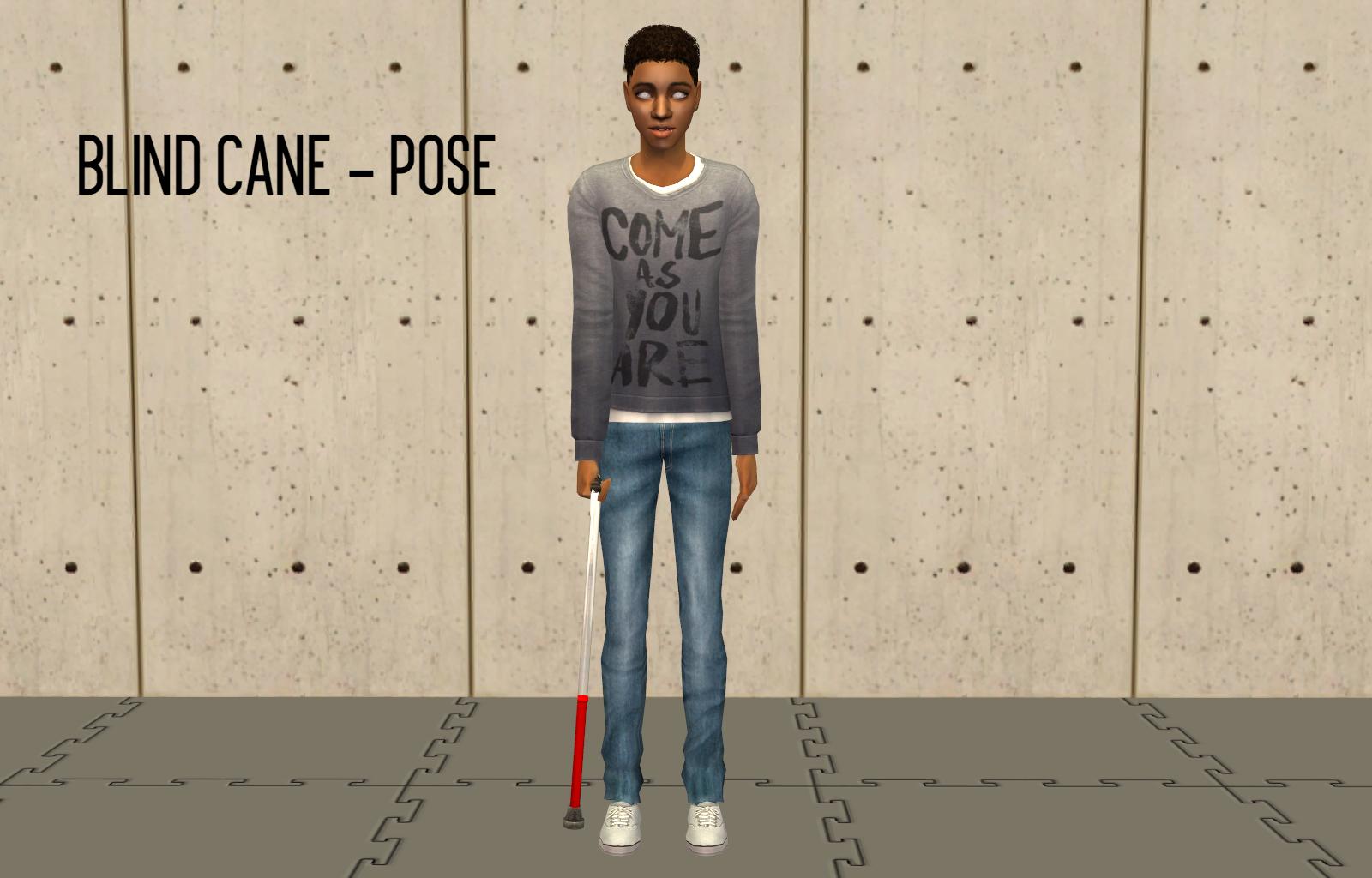 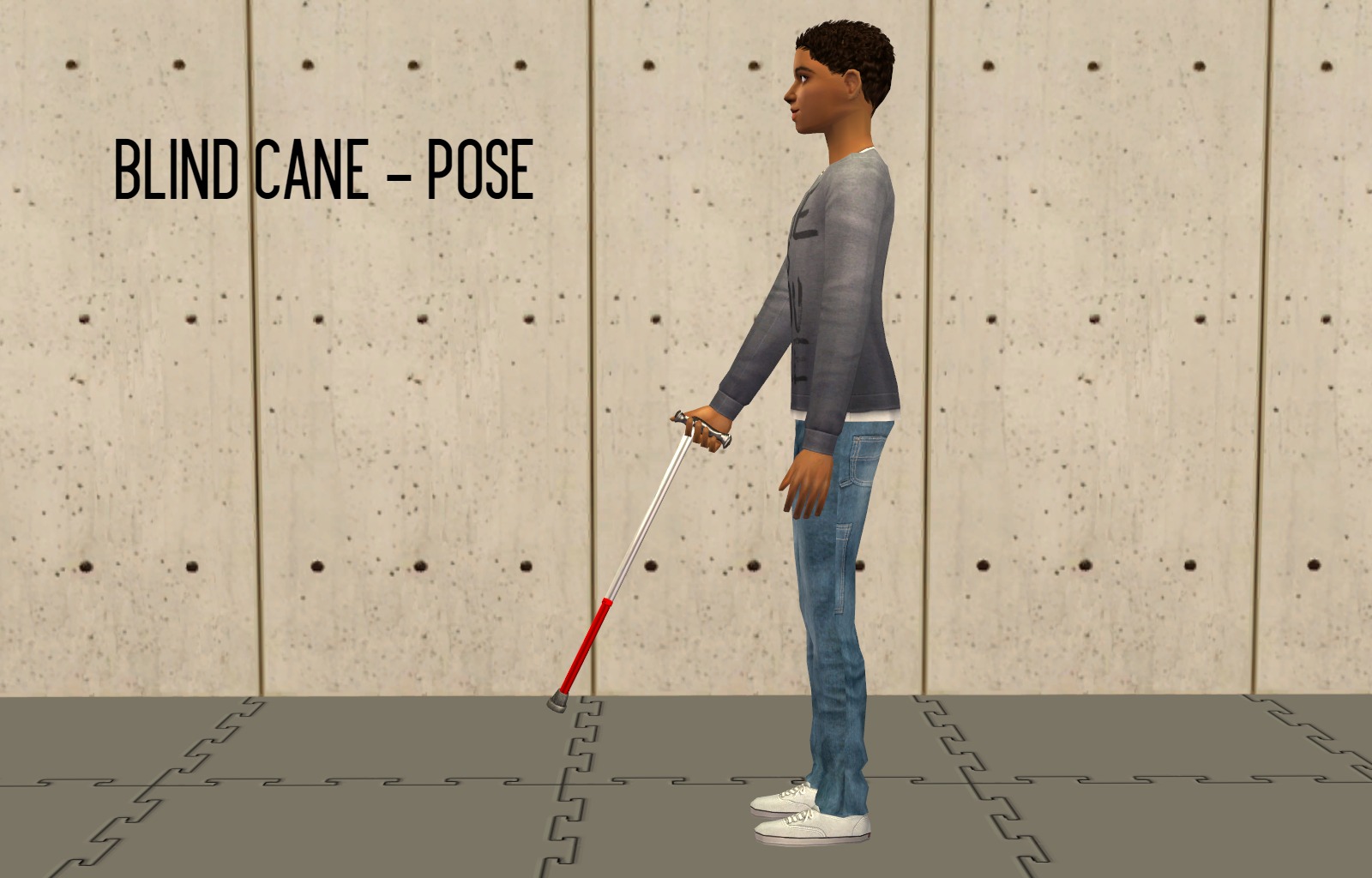 And here are the animations, which are intended for chroma keying/"green screen":

You also get recolours of RoseSims' crutches and cane. 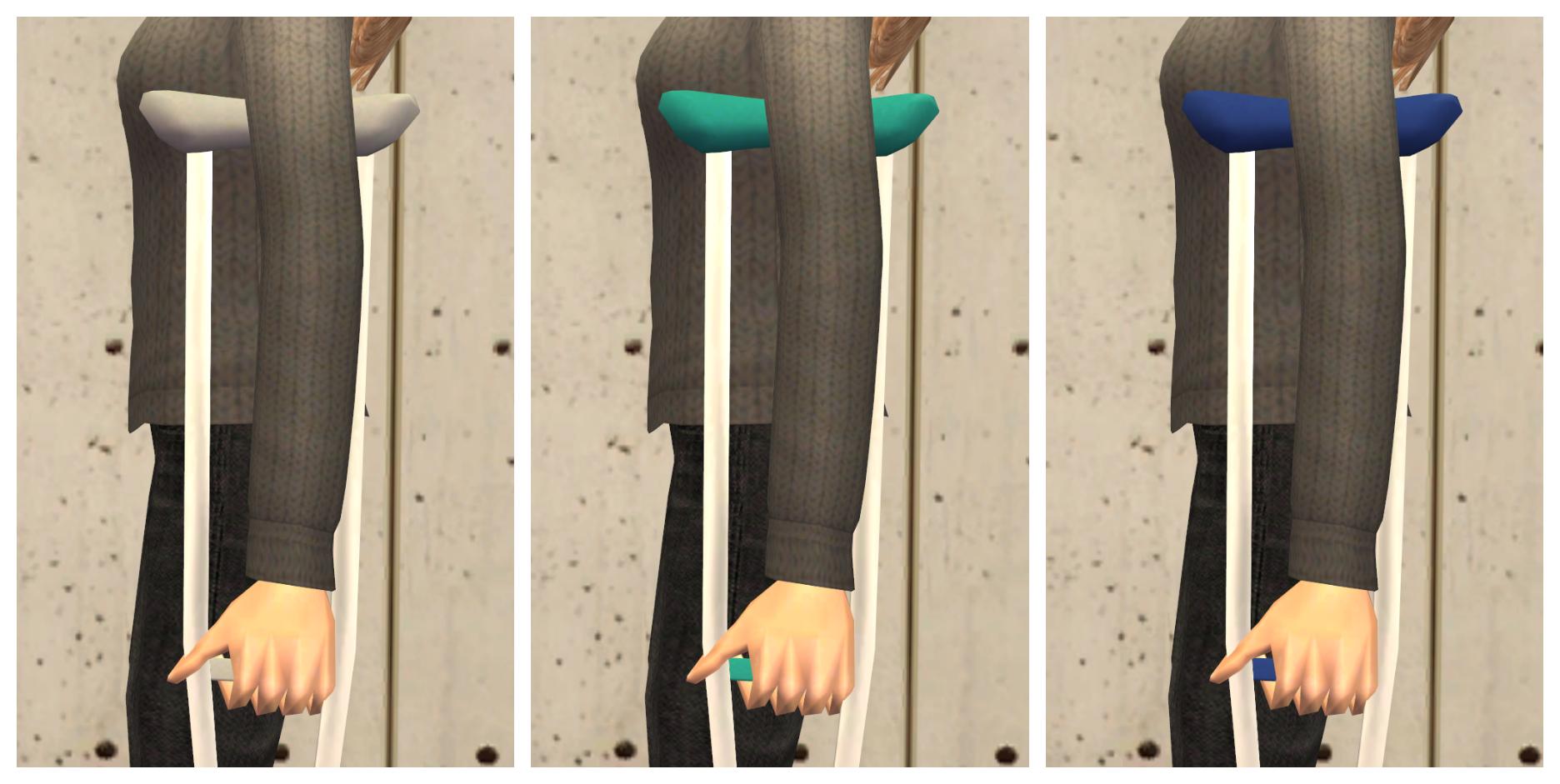 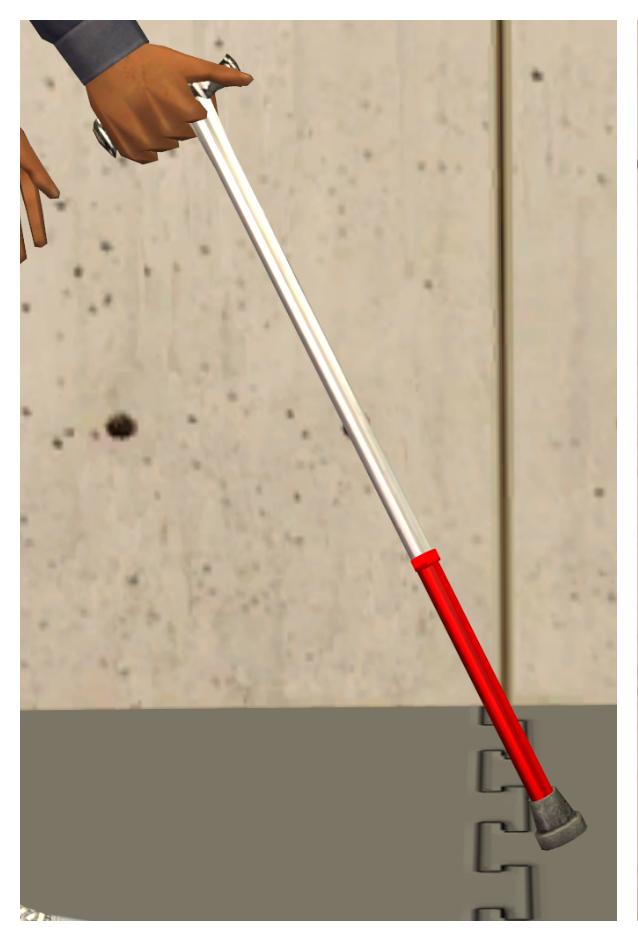 The posebox looks like this and is found in Hobbies - Miscellaneous for $0. 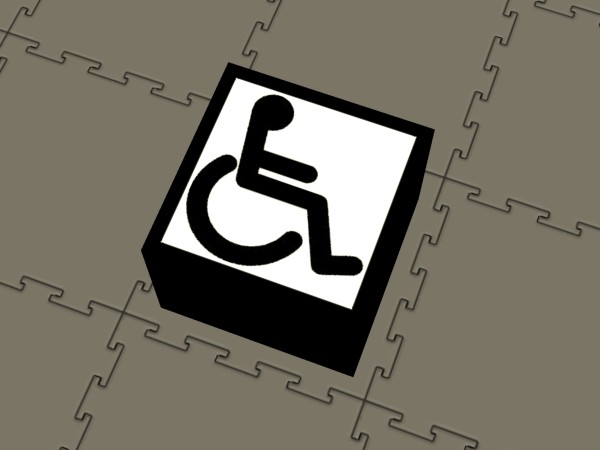