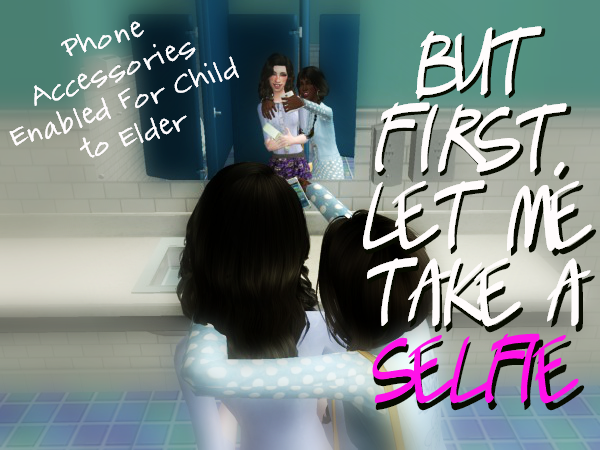 I come to you with something rather unique - phone accessories. I did not make any of these phones (except some included recolours for the flip phone), but I got permission to enable some phone accessories for Child - Elder by . These are nonfunctioning accessories, as in you'll need (included) poseboxes. They will not replace the mobile phone.

The phones included are some flip phones by AvikaPang (however, their site is not letting me in), some recolours by myself and another person I can't find, and all of strawberrikhunnie's phones. :) I have included the three phone poseboxes by these creators as I can't find them anywhere. I take ZERO credit for any of these creations, I just enabled the phone accessories for all ages with permission where I could get it.

The flip phones with my recolours, gracefully modelled by Leif Garberson of SonderLifeSims' series, Rumour Has It, and Bryce Chao of my beloved BeinqNormalsNoFun's series, KIDS, as well as some screenshots I took when my regular game was acting up (apologies) for the smartphones. 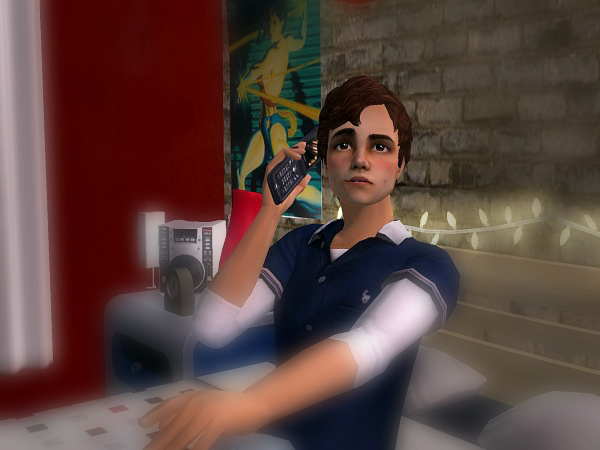 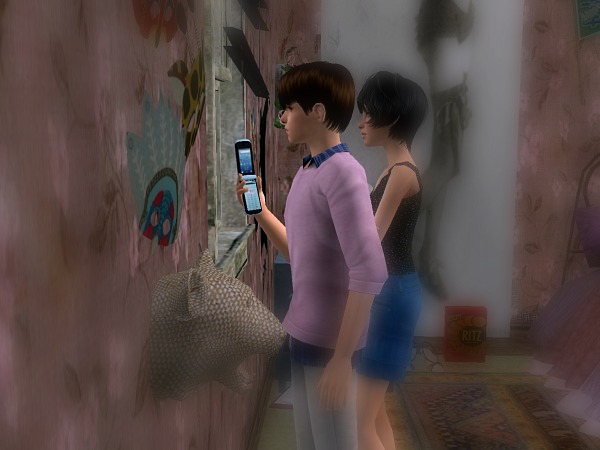 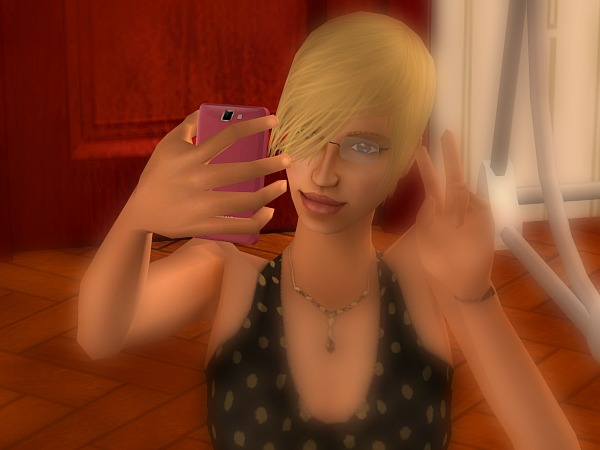 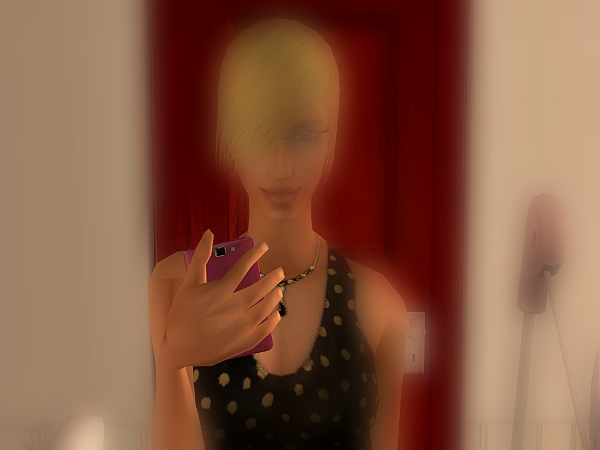 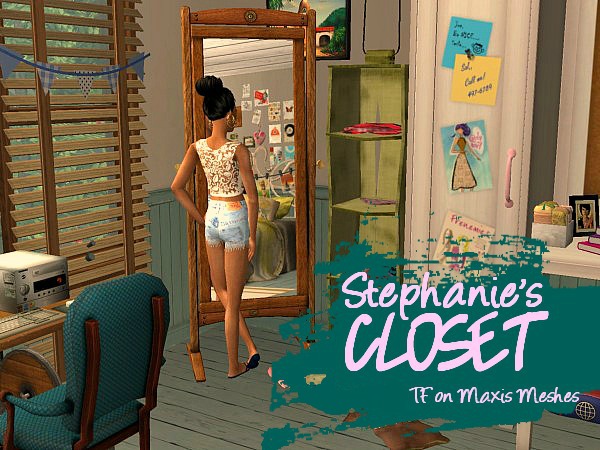 Now for an oooolldddd set of files. Here we have some dresses and separates for TF, mostly requested by my sister Izzy. This line was inspired by a character in my series, Stephanie Bell (not pictured). These outfits all require no meshes, and are found in Everyday. 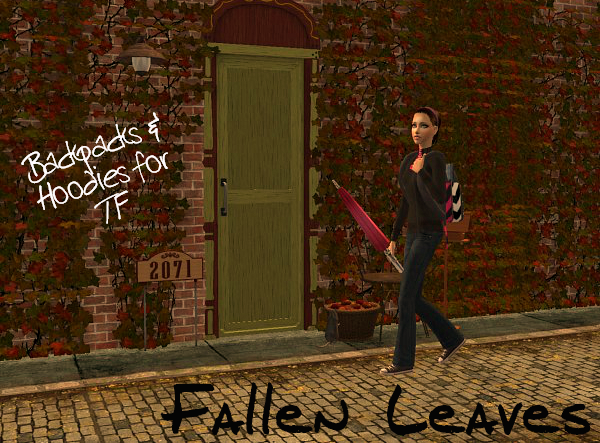 I bring to you some more older creations - five hoodies and six backpacks for teen females (the bags can be used from child - elder for both genders, of course). Meshes included.